Iyad Rimawi is a Syrian music composer, songwriter, and producer. He started playing the guitar at the age of 12, and by the time he was 14, he was already composing his own songs and music.

He went to the University of Damascus to Study mechanical engineering, and through the years of college, he formed various folk, pop, rock and oriental music bands.

In 1995, he formed the famous pioneering Syrian band “Kulna sawa” with five other members. The band signed with EMI music, and had several hit songs that gained them wide popularity in the Arab world. With Kulna Sawa, Rimawi toured the Middle East, Europe, and the USA, where they received an award for peace after their performance at the United Nations headquarters in New York. 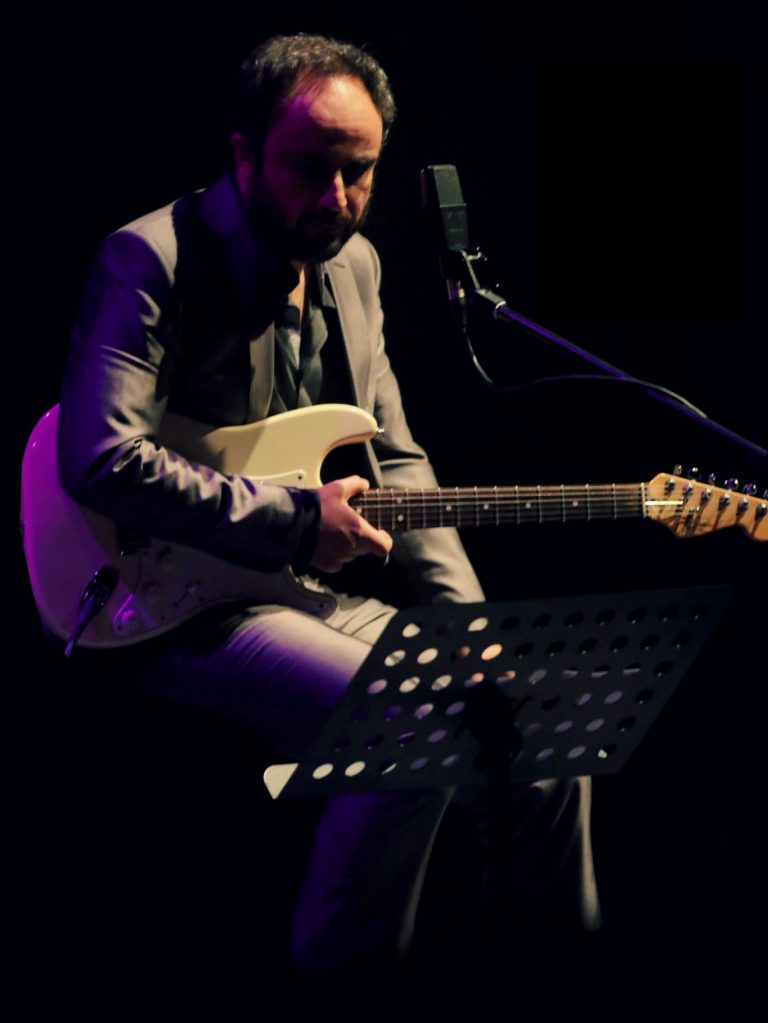 His melodic and touching scores, with their unique fusion of oriental and classical elements, combined with modern vibes and band elements, resulted of unforgettable themes that gained him his well-deserved reputation as one of the most talented Arab composers today.

Rimawi was the first Arab artist to sign with Sony Music Middle East In 2012, with his First Solo album (Tales from Damascus 2012). The album was a compilation of some of his best main title themes and songs. It reached number 2 in the Virgin megastores Middle East chart.

In 2016, he released his second solo album (Silence in Syria) and went straight to number 1 in the Virgin Middle East Chart, The album stayed for 3 months in a row at number 1, in an unprecedented event in the Arab music Scene. In 2018, he released his third solo album, Damascus Now, the album was produced in a time of hardship and war in Syria which has been reflected in his music.

In 2015 Rimawi performed a concert in Damascus Opera House where he brought back the music scene to Syria. then in 2017, he toured three major Syrian cities, Damascus, Aleppo and Latakia, all three concerts were sold out. And in 2018, he is the first Arab musician to perform in Dubai World Trade Centre Arena, the largest indoor venue in the Middle East. The concert was titled as “Love Letters from Damascus 2018”.

Back to Top
Close Sidebar 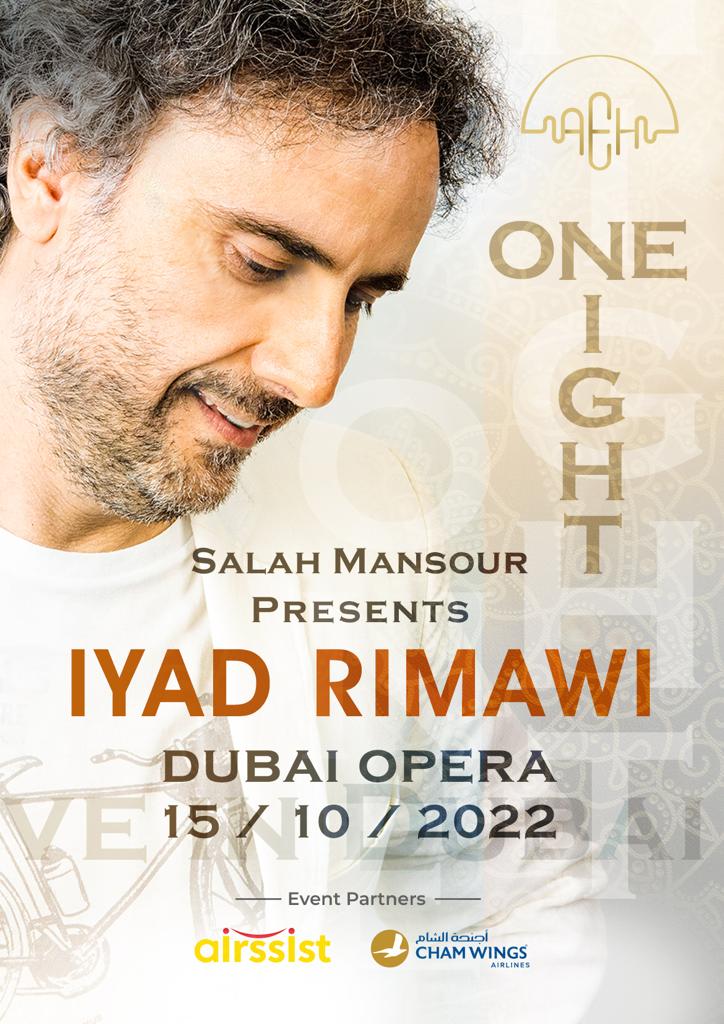